Florida State knocked off the X-Men to put another 9 seed in the Sweet Sixteen and make today the biggest bracket busting day so far.   Lauren Soliz and little Kinley were each one of 9 to pick FSU.  That’s loyalty to your alma mater, Lauren.  Good job, Florida State!   Lauren, who is now a Canonico, married into championship royalty when she married Champ Canonico.  That’s a winning family.  Well, if you consider your house and all your worldly possessions getting wiped out by Hurricane Harvey “winning”.  Ugh…  It’s been a tough year on the Canonico family, so here’s to the family with two teams in the Sweet Sixteen (Champ went to Duke) and 2018 being better than 2017.

West Virginia won a big one against Marshall in another in-state fight (Tech v A&M in the championship anyone? ).  And that does it for the first 48 games.  We have seen just over 75% of the games played but as the points go up each round, you might have more of a chance than you think…

Tomorrow (or possibly tonight) I will have up a report that shows whether you can still win any money and trust me, many more of you are still in the fight than you think.  So come back tomorrow (or tonight) and see.

And everyone can still win the quotation contest.  Contrary to what Bobby Whittington and Robert Dies think, you don’t answer in the comments to posts.   Over Final Four Weekend, email me for each post 1) the source of the quote (e.g., that comes from “Story of My Life” by Social Distortion” or that comes from Caddyshack or whatever) and 2) the relevance of the quote (e.g., you had a quote about a donkey and then you told a story about Cody Compton riding a donkey to a liquor store in Nuevo Laredo).  That’s it.  The only twist is that some quotes have more than one relevance in the post and if so you can get two points if you guess correctly on two of them for a max of 3 total points per post.  If you have The Google installed on your Interweb machine, you will get most of them.  Also remembering posts and quotes from prior years can help because I am terribly unoriginal and I tend to use the same material over and over.  For instance:

Tad is all alone on top, and good for him.  Not really, you hate him don’t you?  It’s ok, I hate everybody in front of me in the pool and feel sorry for those behind me.  Kinda like being downwind from John Wheeler after he eats Texadelphia.

After Tad is the namesake of the pool, Brad Conrad.  Brad has lots of nicknames.  Sparky.  Erich.  Poopypants.   Two out of three of those have good stories behind them but it wouldn’t be like me to tell a story here that would make fun of somebody.  Especially when it happened in college and we were drinking too much.  That is way below my standards.

Oops wait, that was an error.  Brad is down wind from me on the third page.  Oops.  Boy I bet he just pooped his pants for a second there.

Derek Munger is doing well, too.  He can’t treat me to dinner at Mark’s any more but maybe he can buy me something at Milk and Cookies in our neighborhood, which I think cost even more.  SRSLY, a coffee and a pastry is like $15.  WTF?

And then there is Scary Cary Weaver whose fate is more analogous to a night ending with Fireball shots and arguing with Todd Moser over what state Northern Iowa is in. 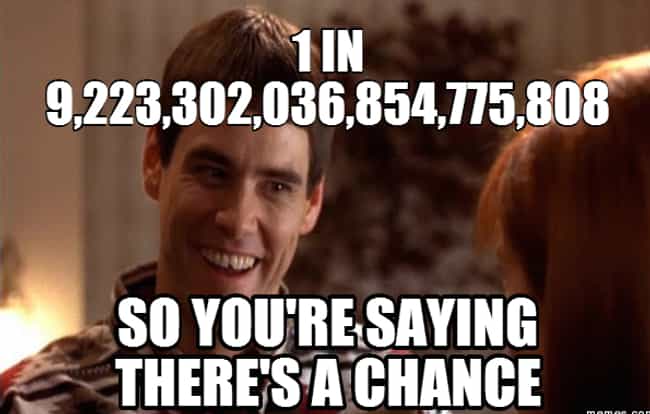 More to come, probably not until tomorrow afternoon.